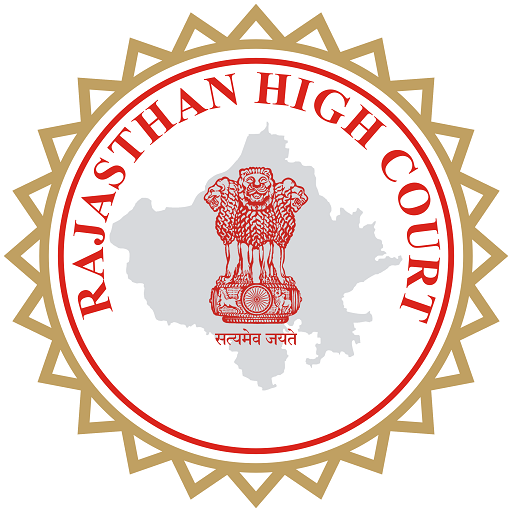 The important details of Rajasthan High Court Translator Exam Admit Card 2020 are highlighted in the table below.

The Rajasthan High Court has invited the applications for various Translator posts on hcraj.nic.in. Huge number of candidates had applied for the posts.