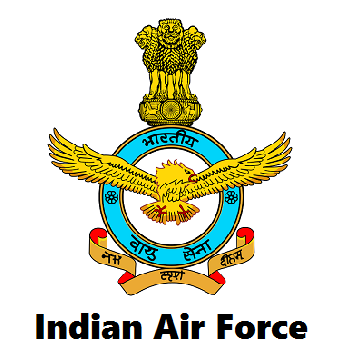 The important details of Indian Air Force Airmen Group X, Y Exam Admit Card 2020 are highlighted in the table below.

The Indian Air Force has invited the applications for various Airmen Group X, Y posts on indianairforce.nic.in. Huge number of candidates had applied for the posts.

The Indian Air Force (IAF) is the air arm of the Indian armed forces. Its primary responsibility is to secure Indian airspace and to conduct aerial warfare during a conflict. It was officially established on 8 October 1932 as an auxiliary air force of the British Empire. and the prefix Royal was added in 1945 in recognition of its services during World War II. After India achieved independence from the United Kingdom in 1947, the Royal Indian Air Force served the Dominion of India, with the prefix being dropped when India became a republic in 1950. The IAF has the primary objective of safeguarding Indian Territory and national interests from all threats in conjunction with the other branches of the armed forces by defending Indian airspace. The IAF also operates the Integrated Space Cell together with the other two branches of the Indian Armed Forces, the civilian Department of Space and the Indian Space Research Organization (ISRO) .The Indian Air Force comes up with latest recruitment details on various post all over India.