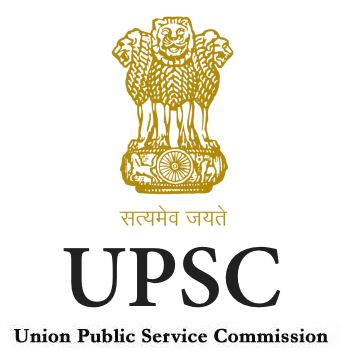 In the previous Job notification, UPSC had notified to recruit the Civil Service. Currently UPSC has issued the short notification to release the admit card on 04.09.2020. Candidates can download the UPSC Civil Service Exam admit card once it is released through Union Public Service Commission official website www.upsc.gov.in as well as the link given below.

The important details of Union Public Service Commission Civil Service Exam Admit Card 2020 are highlighted in the table below.

The Union Public Service Commission has invited the applications for various Civil Service posts on www.upsc.gov.in. Huge number of candidates had applied for the posts.